Customization, also known as the Avatar Editor, is a feature in Welcome to Bloxburg that allows players to customize their player appearance. All clothing, bodies, and accessories require Bloxburg Money in order to be worn. A variety of storage items such as wardrobes, dressers, and clothing racks allow the player to enter the customization menu. Players can also use the Avatar Editor at Stylez Hair Studio as well. This system is unique because the appearance will stay on the player, even when they reset their character or leave the game in Roblox's menu. The Customization feature is unlike any other feature in game, this feature allows you to put in codes from the Roblox Customization feature. This allows you to wear anything from Roblox's avatar editor!

Players can buy a new outfit slot for 60 Blockbux. If a player has more than one outfit, they can switch outfits anywhere.

A player changing their outfit. 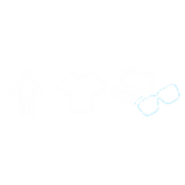 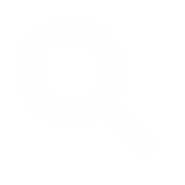 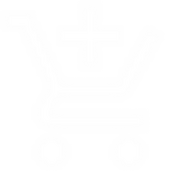 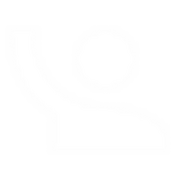 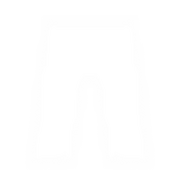 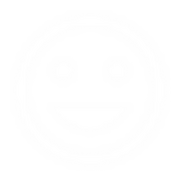